CAE – Columbia Metropolitan Airport schedules and information about the airport.

You want the best price for a new Black SUV with driver. This is the place 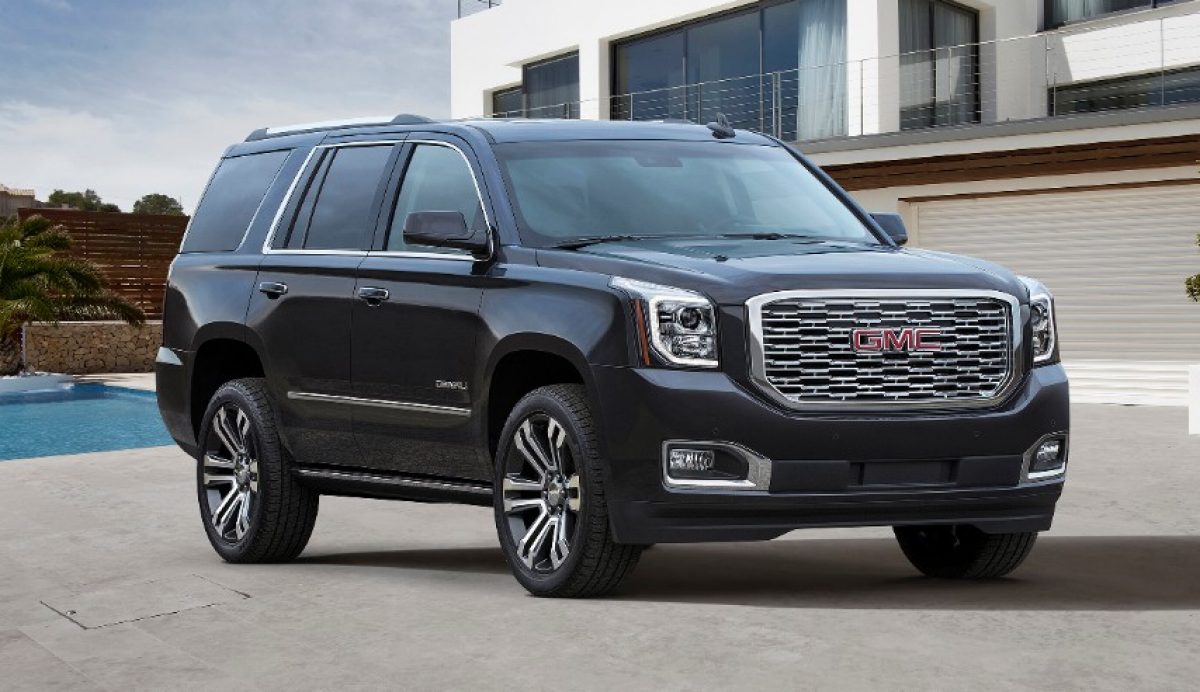 Easy airport to navigate through…love how close the CAE Shuttle desk was and how easy to walk out to the Airport Shuttle point. The shuttle was easy to take. 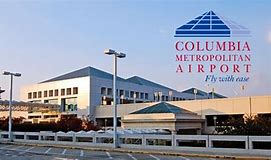 CAE is a breeze getting the Columbia Airport Shuttle, and on to security line (shortest walk ever), and this TSA group was more particular than my other encounters but quick.

The airport is a hub for UPS Airlines and other low-cost carriers.

The terminal opened May 30, 1965, and was renovated in 1997. The renovation replaces a terminal built in the early 1950s. Since the late 1980s, capital improvements have been undertaken, including a renovated and expanded terminal, a new parking garage (completed in 2003), the lengthening of the runways, and better interstate access. The terminal has several services, including a gift shop, the Everett Adams Memorial Chapel, restaurants, and bars inside the terminal. Free wireless internet service is provided throughout the airport as well as small number of recharge stations with access to outlets.

The company adheres to strict industry standards for payment processing, including: